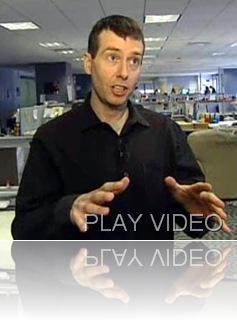 I was able to watch a presentation by Obama’s Campaign Manger, David Plouffe on what they actually did.  Whether you like Obama or not, this guy was on the ball! Really impressive…take a peek at my notes.

They leveraged the power of people to deliver the message of the Obama Campaign.  This is huge evidence that social media is changing traditional marketing and promotion concepts.

They’ve also embraced the idea that people are seeking their own information.  Customer base is more cynical of traditional media, but more accepting of ideas and concepts presented by individuals.

Their Success Came from 2 Major Items

They were able to maintain the grassroots-level by usage of:

The big challenge was to maintain brand control, all while empowering people to deliver the Obama message

Maintain a Relationship with your Customer Base