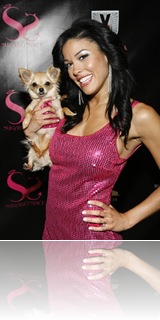 Kesha Ni’Cole Nichols showed off her engagement ring as she attended an event with Richard Jefferson in New York, but what good is it now?  Just housr before he decided to change his mind.