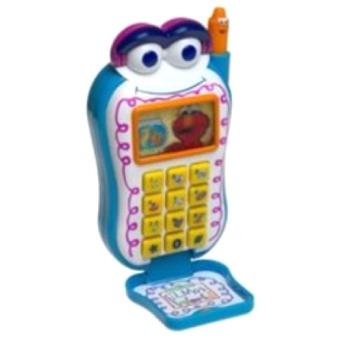 Not to be outdone by Apple and my Google’s Android, Microsoft has announced the development of mPhone.

In a recently interview with the MS product development team we found out some really cool stuff! According to MS:

"We’ve decided to stick to the idea of picking a cool name for this device…something that was cool like Zune, our industry leading iPod killer. We wanted something, quick, fancy, sharp and Web 2.0 like. After hours upon hours of due-diligence and user studies, we’ve decided upon the name BRRING! However once we realized that Google would name their phone gPhone, we decided that the most appropriate name would be mPhone. Hence, we are calling this mPhone. I think it makes sense to do so, regardless of what our users think. Don’t you think?"

When asked about the customizable features:

"We also wanted to make the design of the device fancy, modern and the OS modern, by any standards. We feel that XP is tried and true and the graphic design is timeless. The new phone will be using a special version of XP called MXP 2000 XS (the XS is for extra small). We’ve even built new skinning capabilities to the phone. No other phone can claim that!"

The new mPhone also comes with a new device called MS EYES, a new seeing device attached to the top of the phone that actually mimics real-life eye movements (complete with eyelids). MS also says that this is the only phone in the industry to speak to the user and also play songs that are totally kid compatible. Operating on 2 double-a batteries, the mPhone can go without charge for up to 30 days.

MS is expecting pre-order sales to being at Walmart, Wirefly and Toys R Us.

New mPhone with a custom skin: 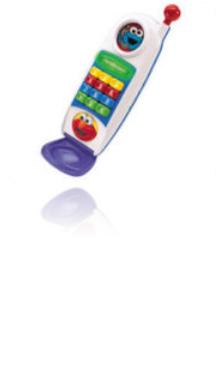