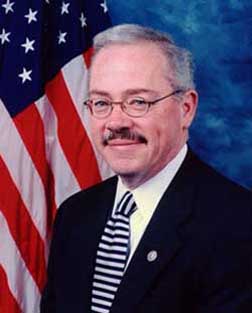 So, why am I telling you this? Because people are just totally amazed at how much buzz Barack Obama creates and are usually confused by the buzz usually created by me. But still, hats off to Barack Obama for recognizing the importance of being cutting-edge…just like Tony Rocks.

Bob Barr for President. No Baracks were harmed during this posting.