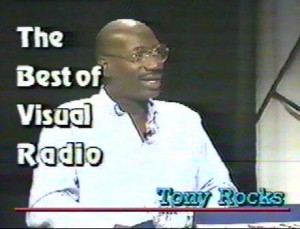 I’ve officially launched my candidacy for President of the United States. I may not be on the ballot, so you will have to write me in.
I am running on the Independent ticket against Bob Barr. Don’t vote for Barr…he once represented David Duke in a law suit.
So here is where I stand on the issues:

So please, vote for me this year. My running mate is none other than my cynical counterpart, my brother Bill Schiffbauer.