If you are like me you have a crazy interest in anything retro when it comes to computers.  The majority of the computers I’ve owned growing up were Commodores.  It started with a Commodore Vic-20, then a Commodore 128, Amigas, and so on.

Though they were fun to program, there was no real IDE to aid in the development of anything too extreme.  My buddy Arthur Jordison feels the same way.  This led him to develop something that I feel is one of the coolest tools ever made.  The product is CBM Prg Studio and it allows you to develop for 8-bit Commodore machines using Windows.  The CBM prg Studio allows you to type in BASIC OR Assembler and then run it on an emulator like Vice.  But it doesn’t just stop at writing programs.  Arthur actually stuffed this IDE with a bunch of other cool things: 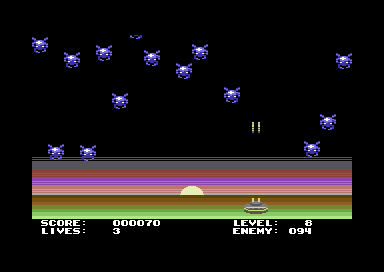 The best thing about the studio is that it is totally FREE.  Go ahead and check it out and make some stuff with it.  Also, make a donation to that chap…you’ll soon learn that the toolkit is well worth it.