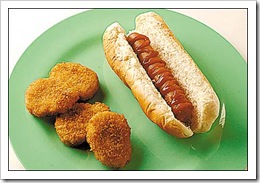 People may enquire with head chefs regarding the particular cuisine they prefer to learn. The lessons are often offered as group sessions. This allows tourists to interact with each other and proves to be a good learning experience. Locals, who are interested in a certain cuisine, may find out from the restaurants and hotels, if they operate as cooking schools or not. A look through the Yellow Pages, asking around and surfing the net can help to find a number of New York cooking schools. Tourists can make reservations for weekend, afternoon or holiday tours, that allow them to be in the company of reputed chefs, connoisseurs and critics. The schools give them the opportunity to cook and serve.